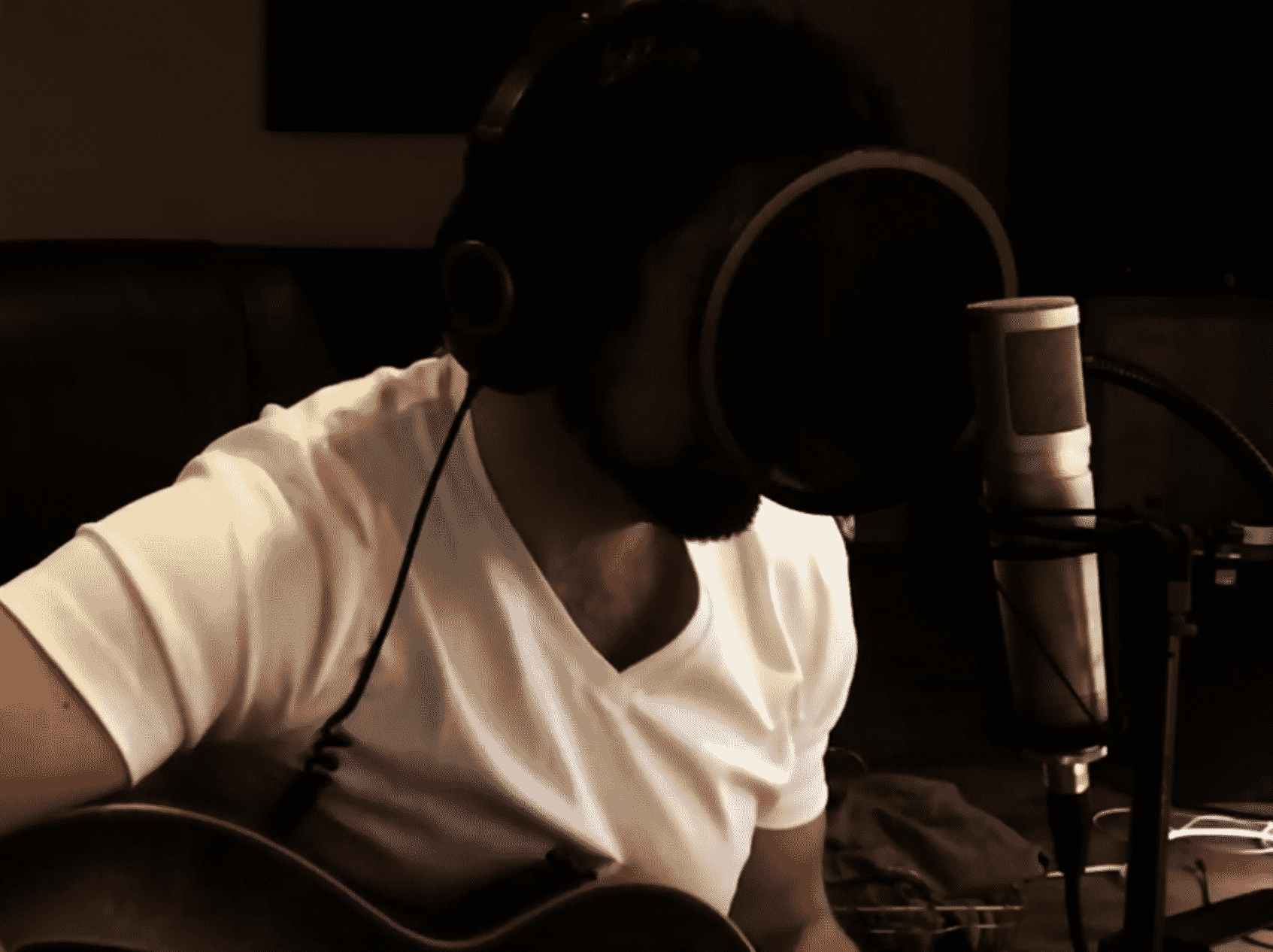 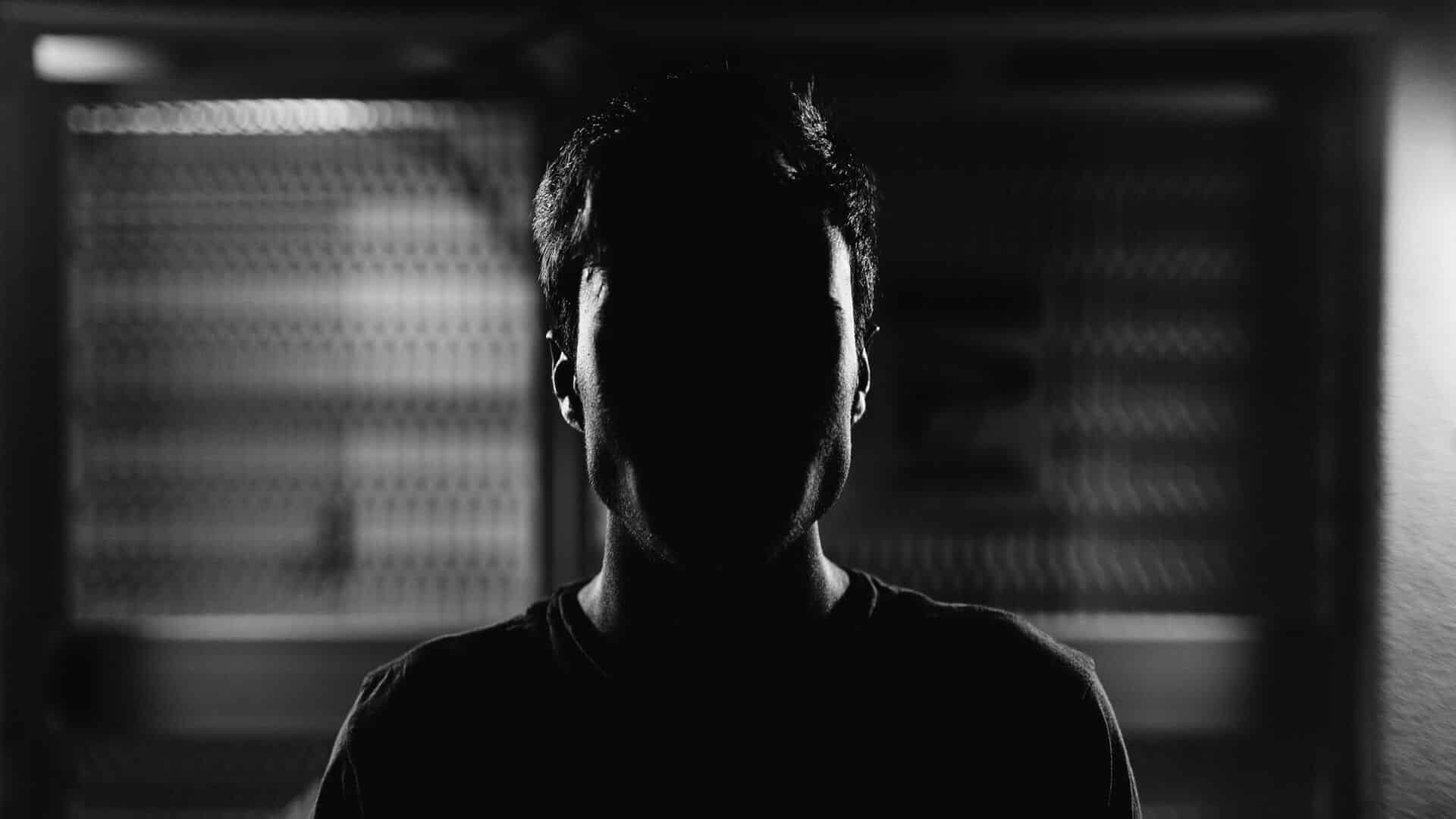 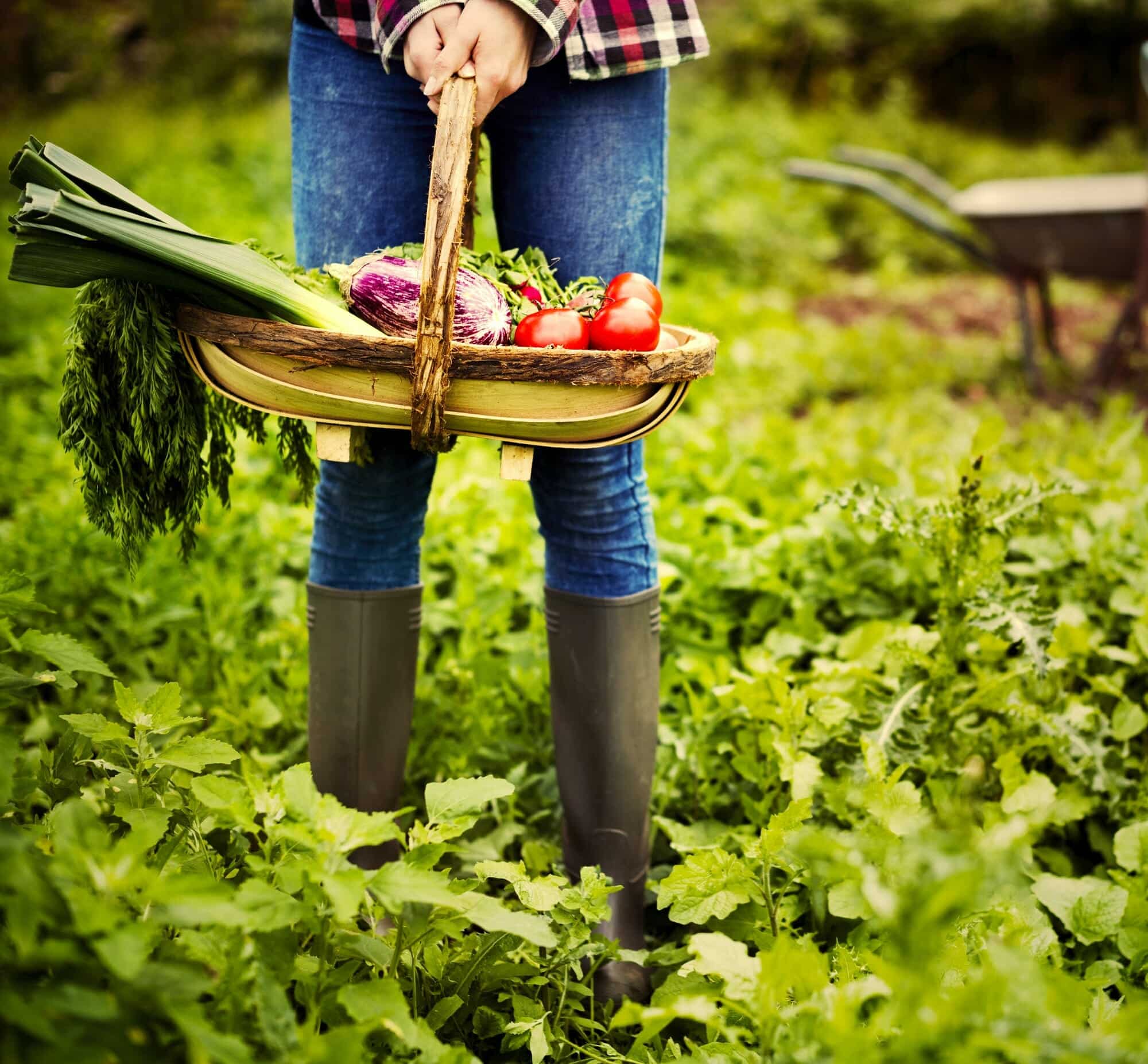 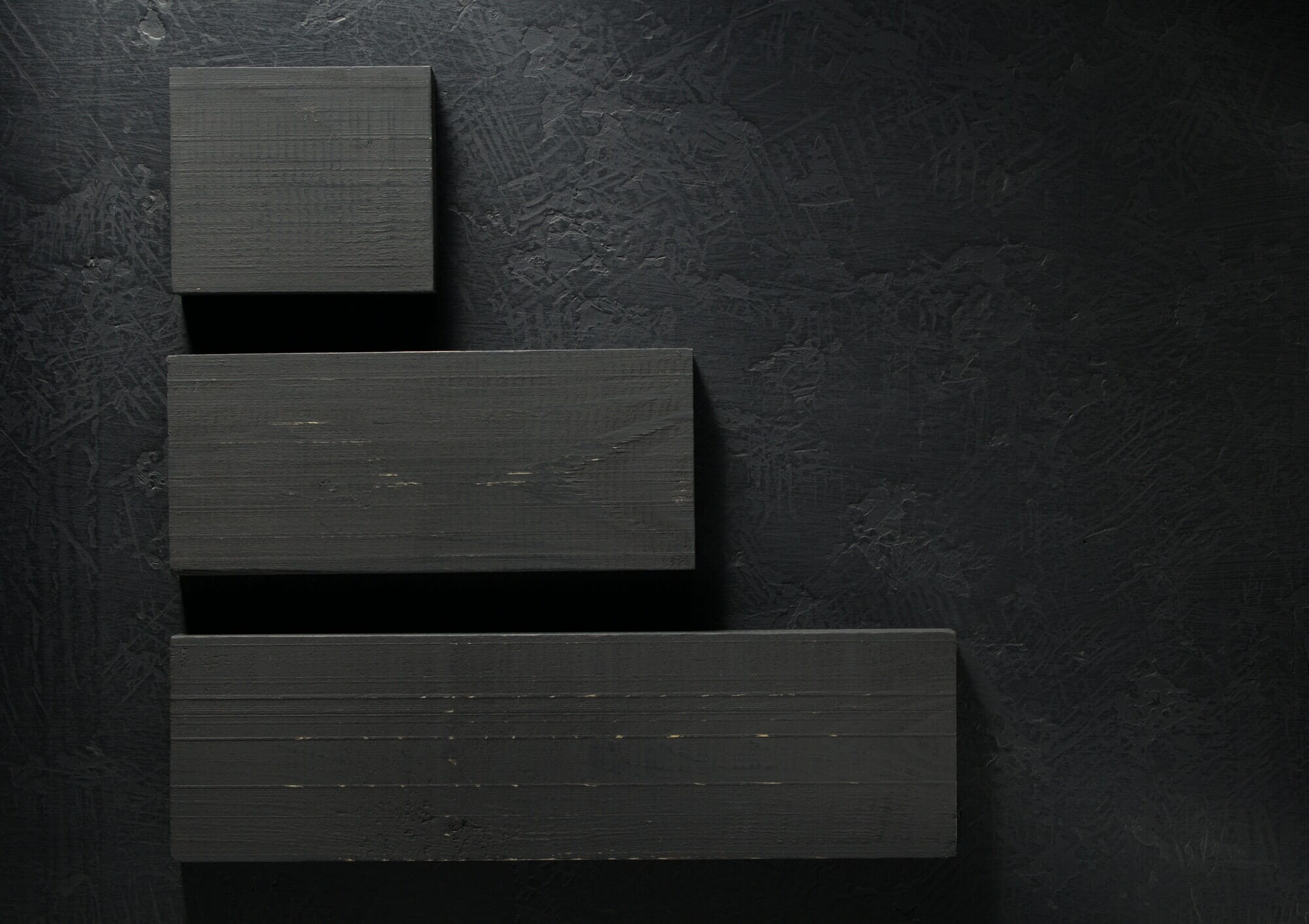 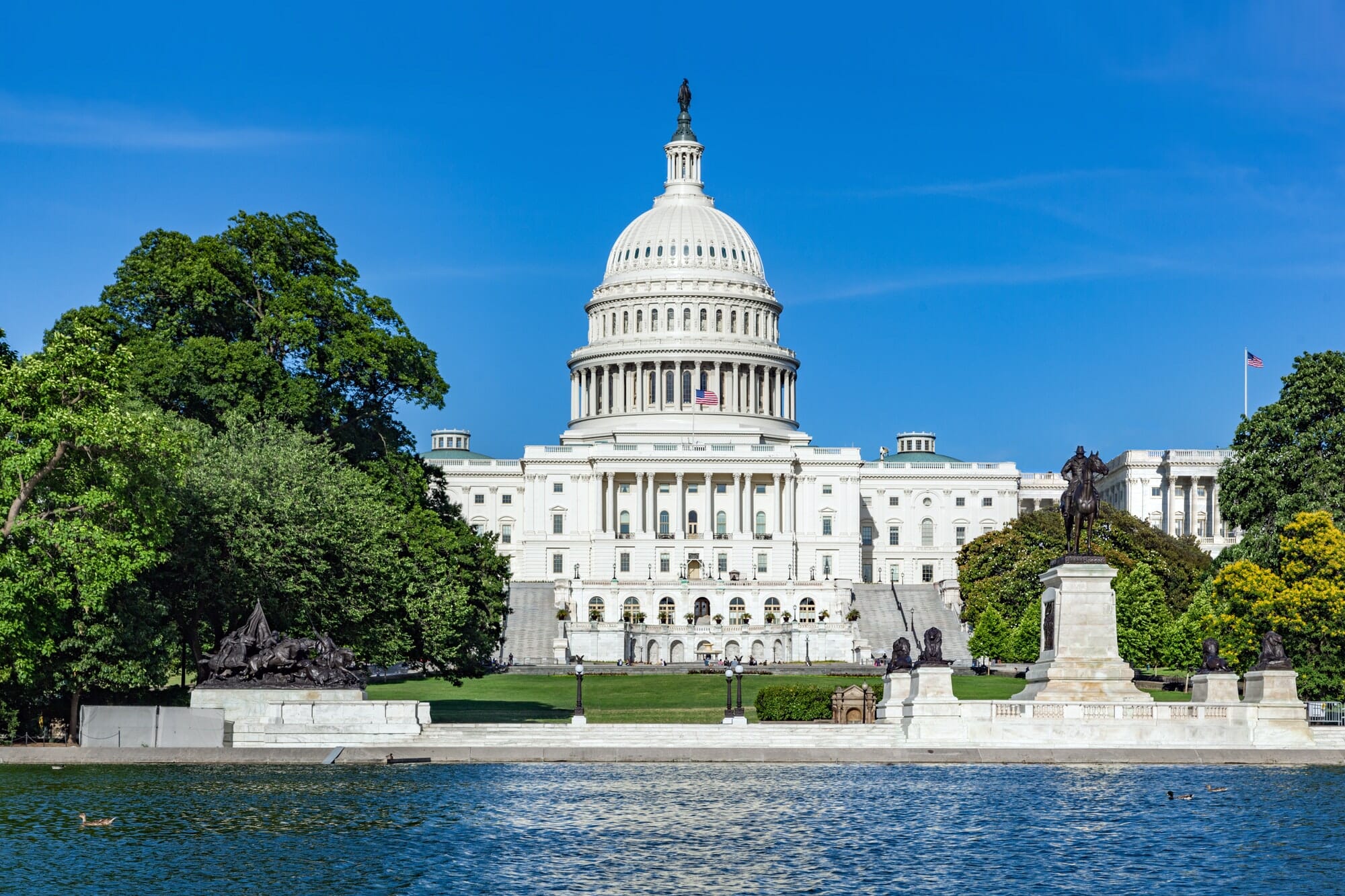 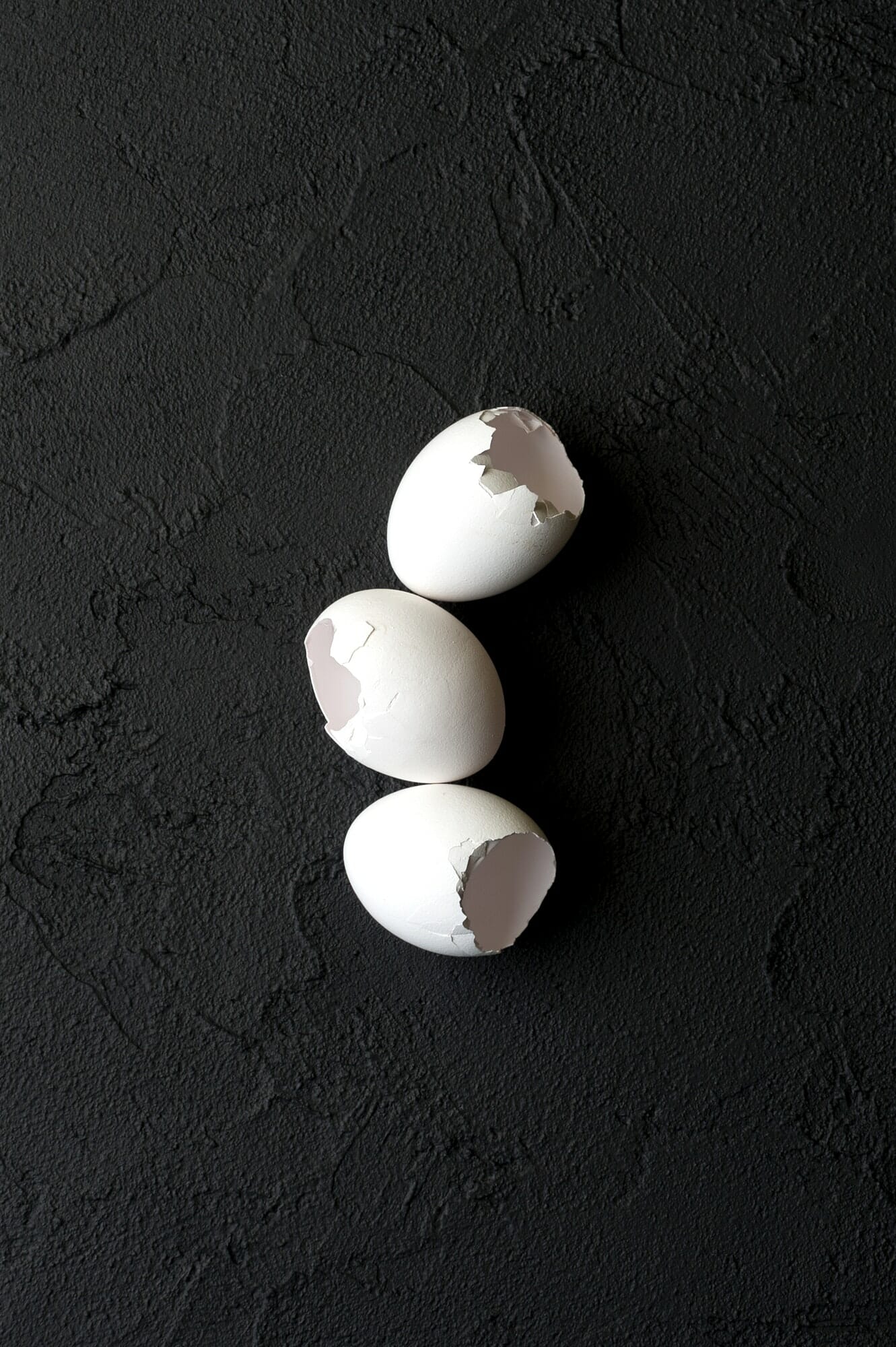 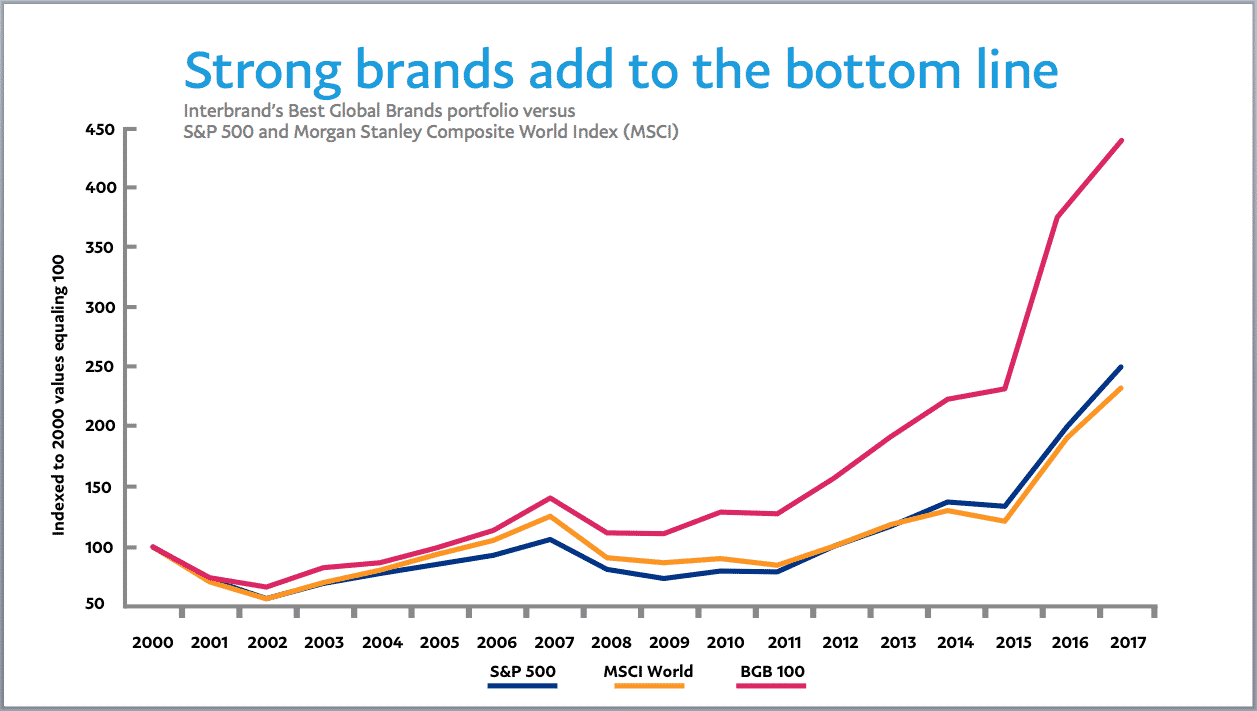 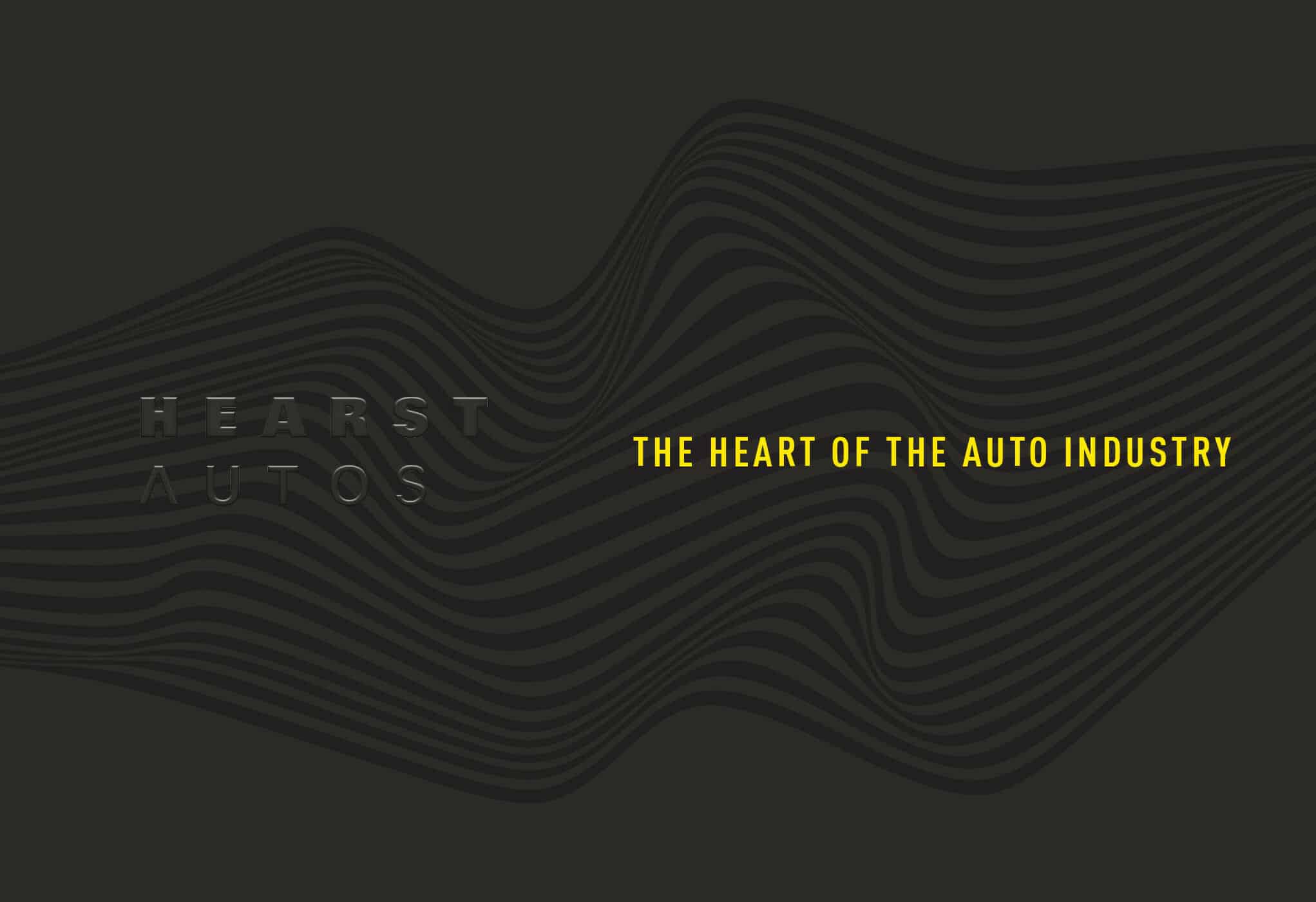 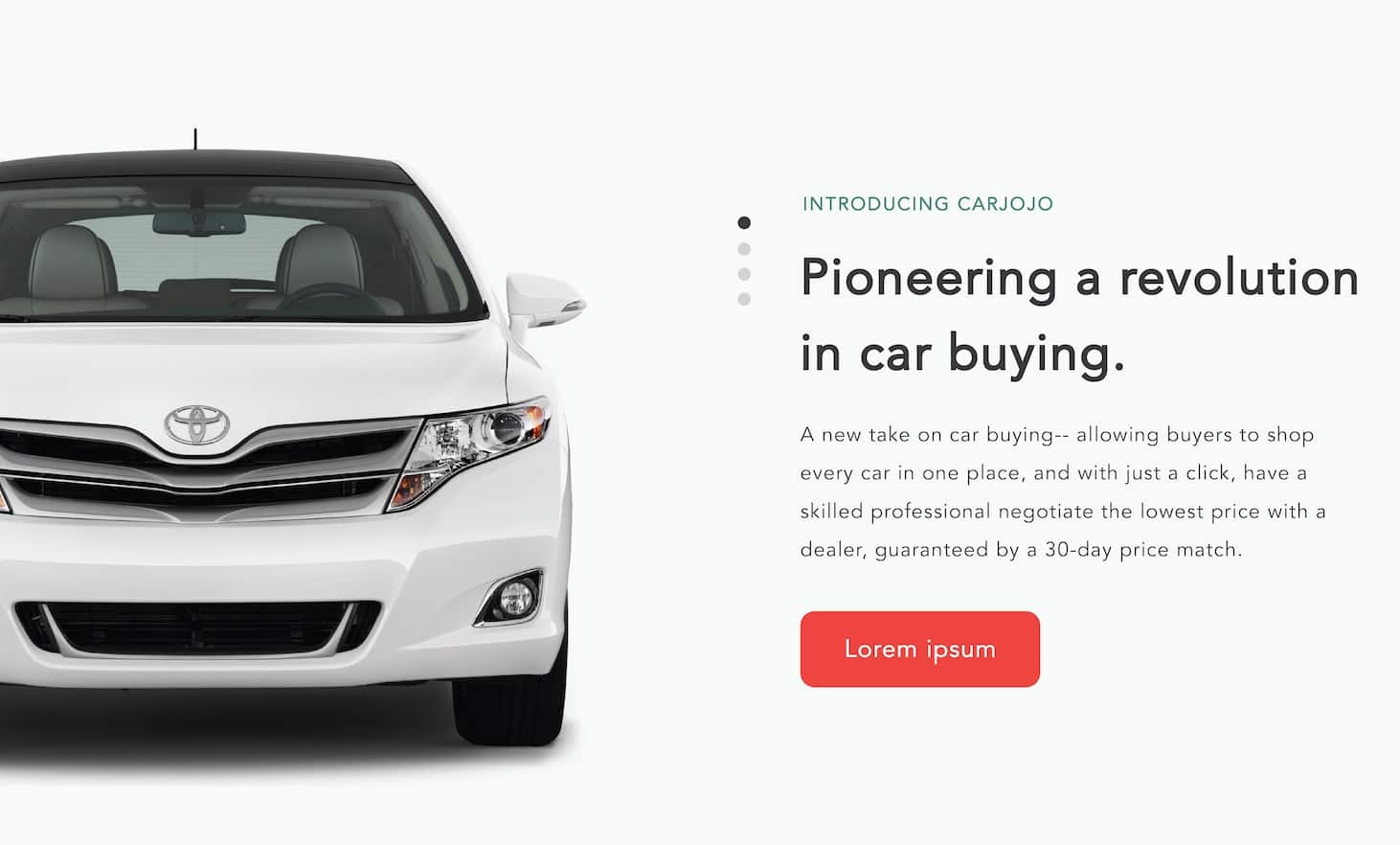 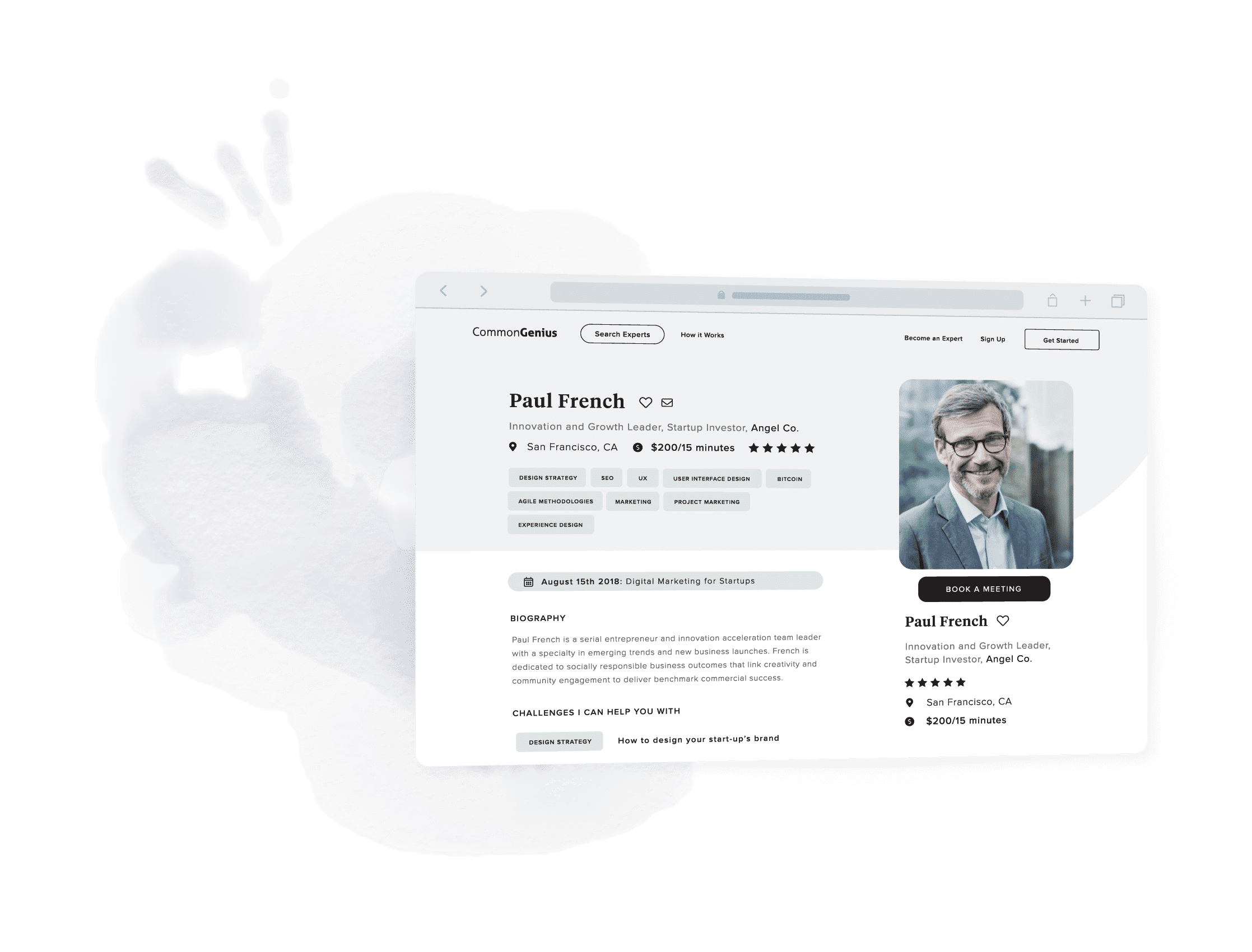 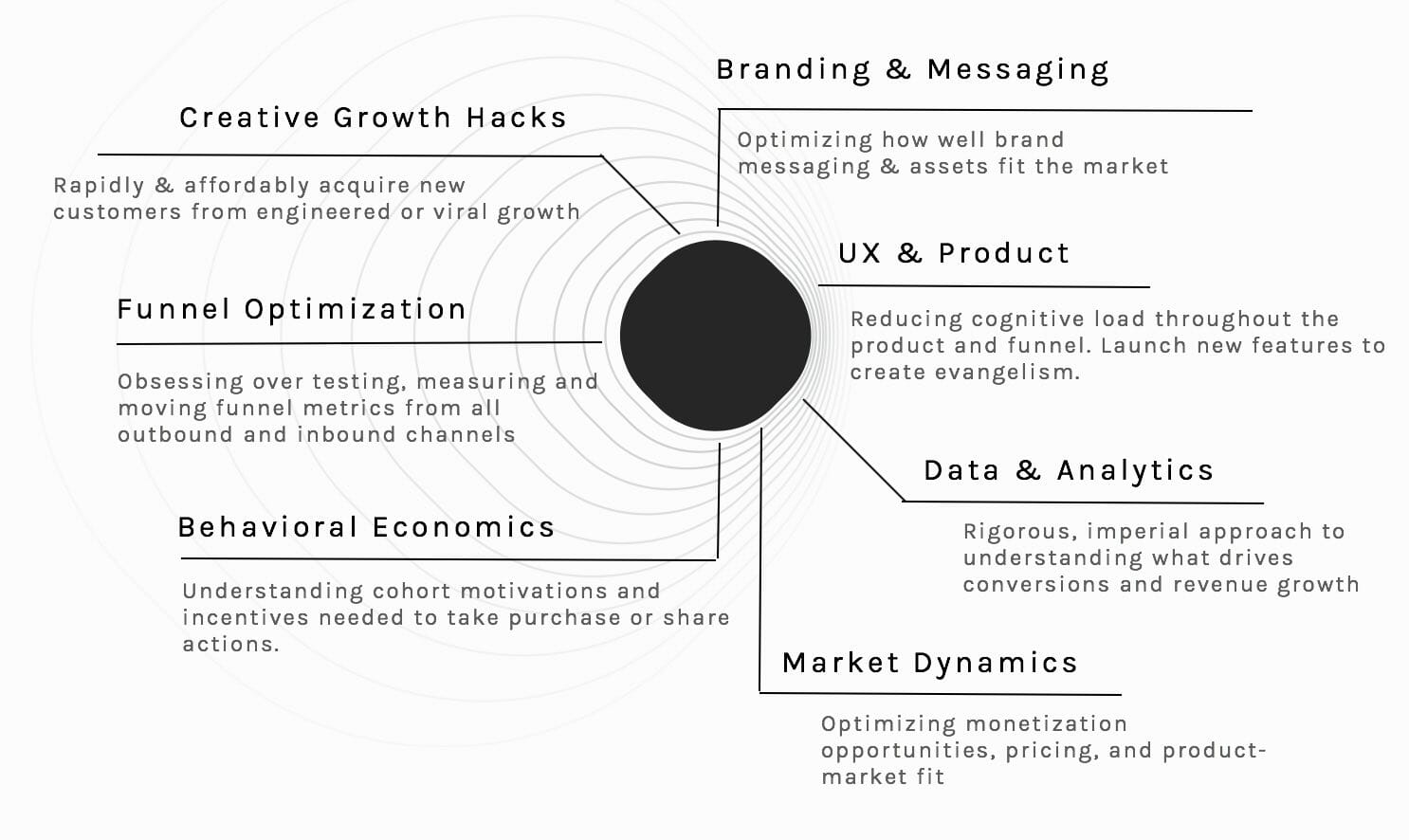 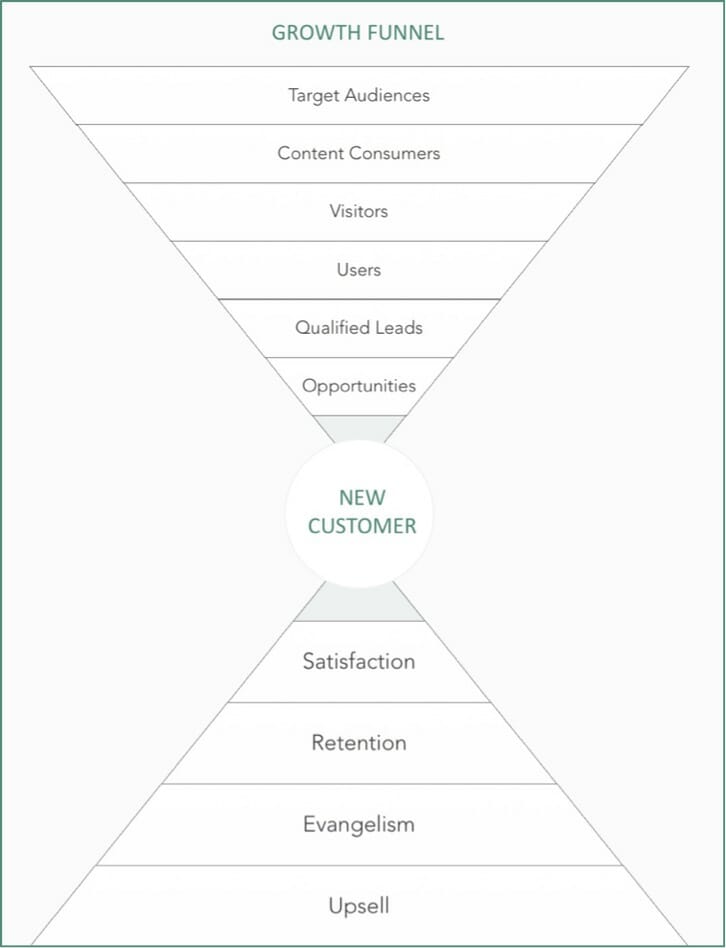 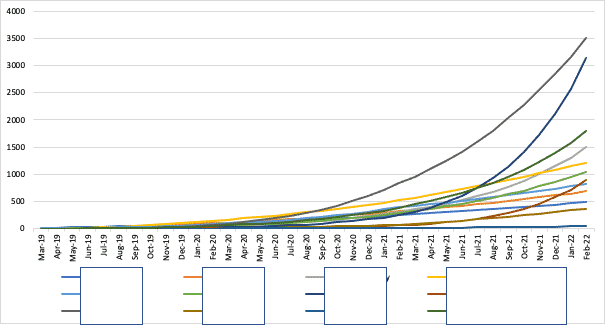 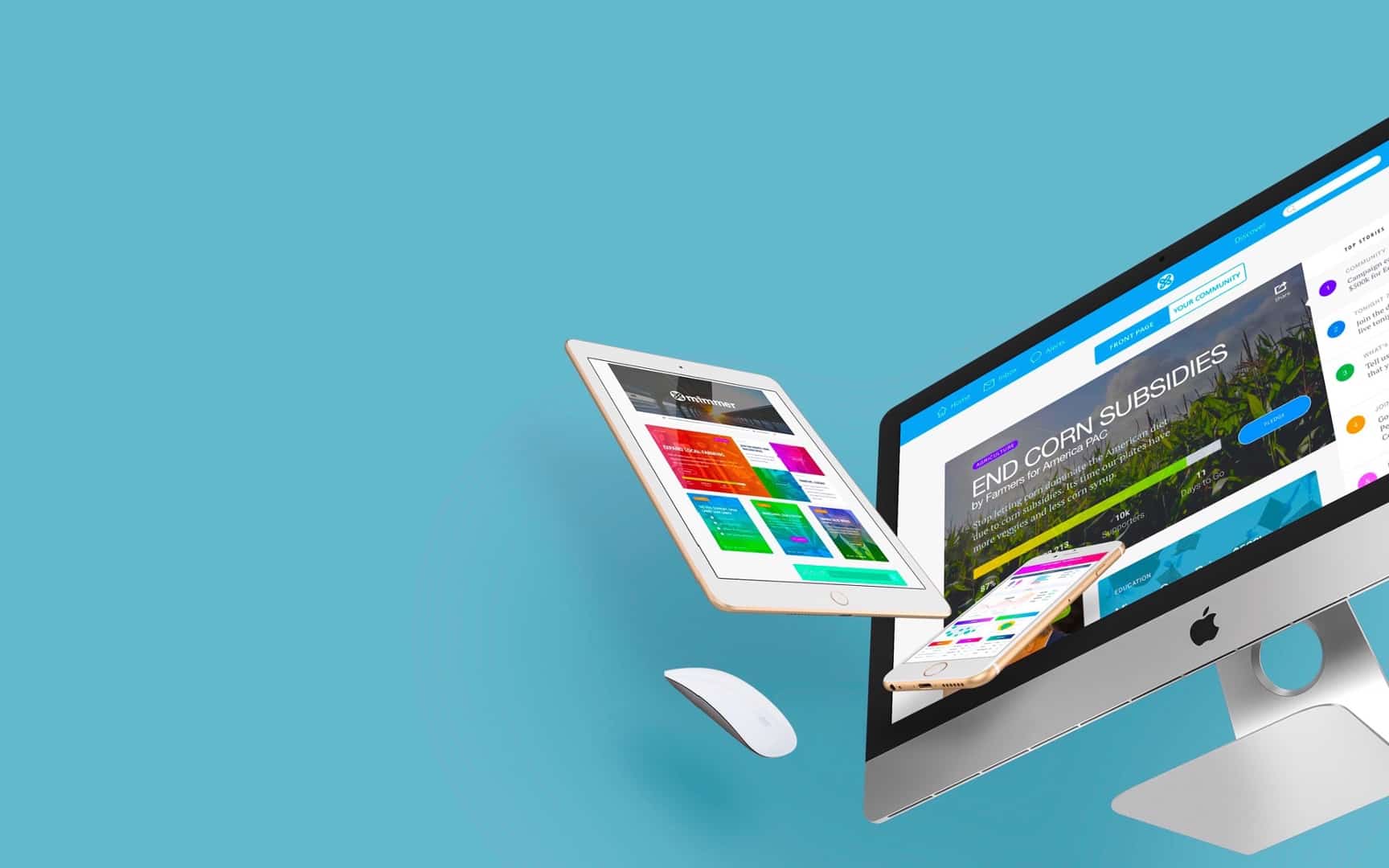 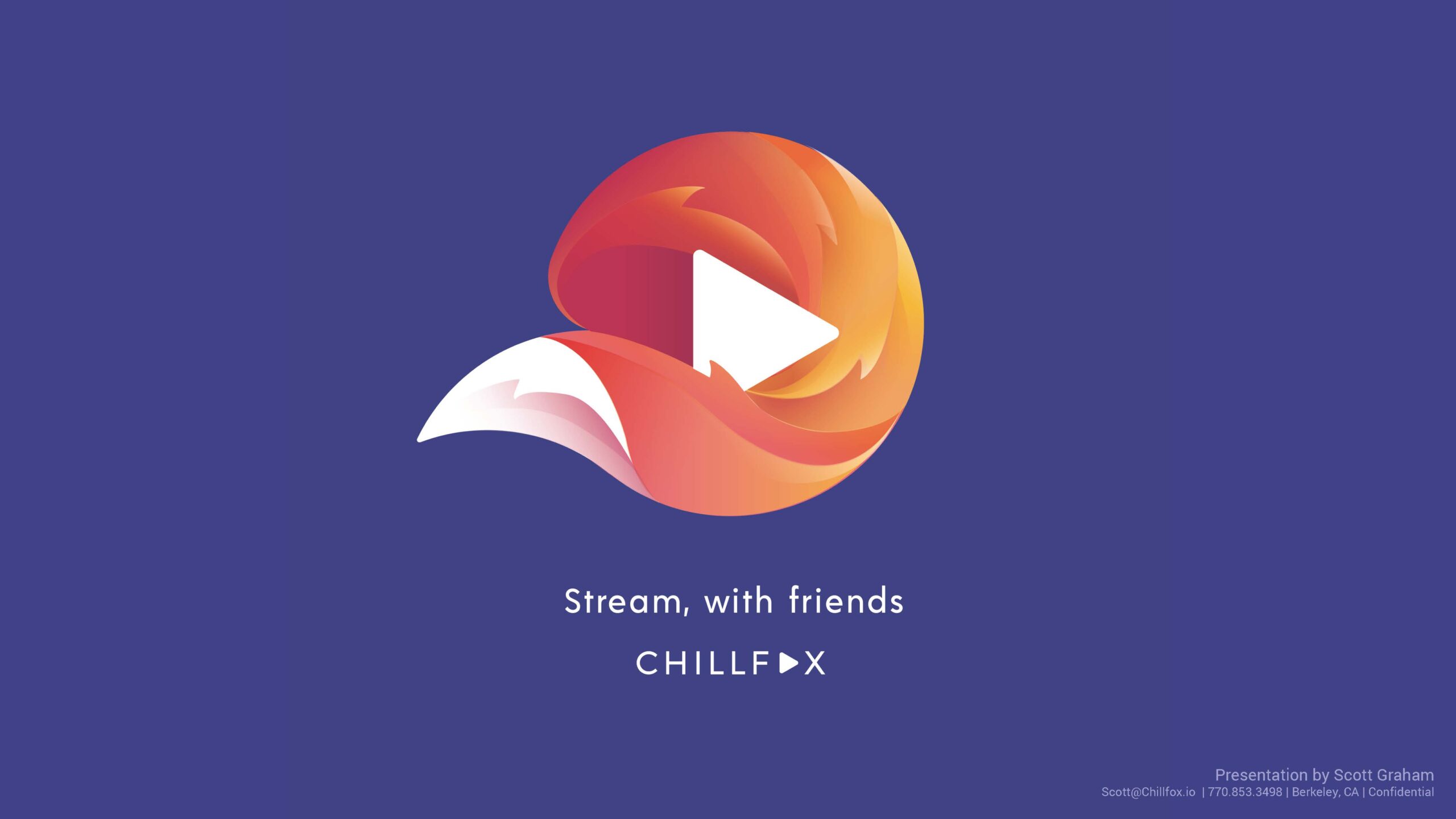 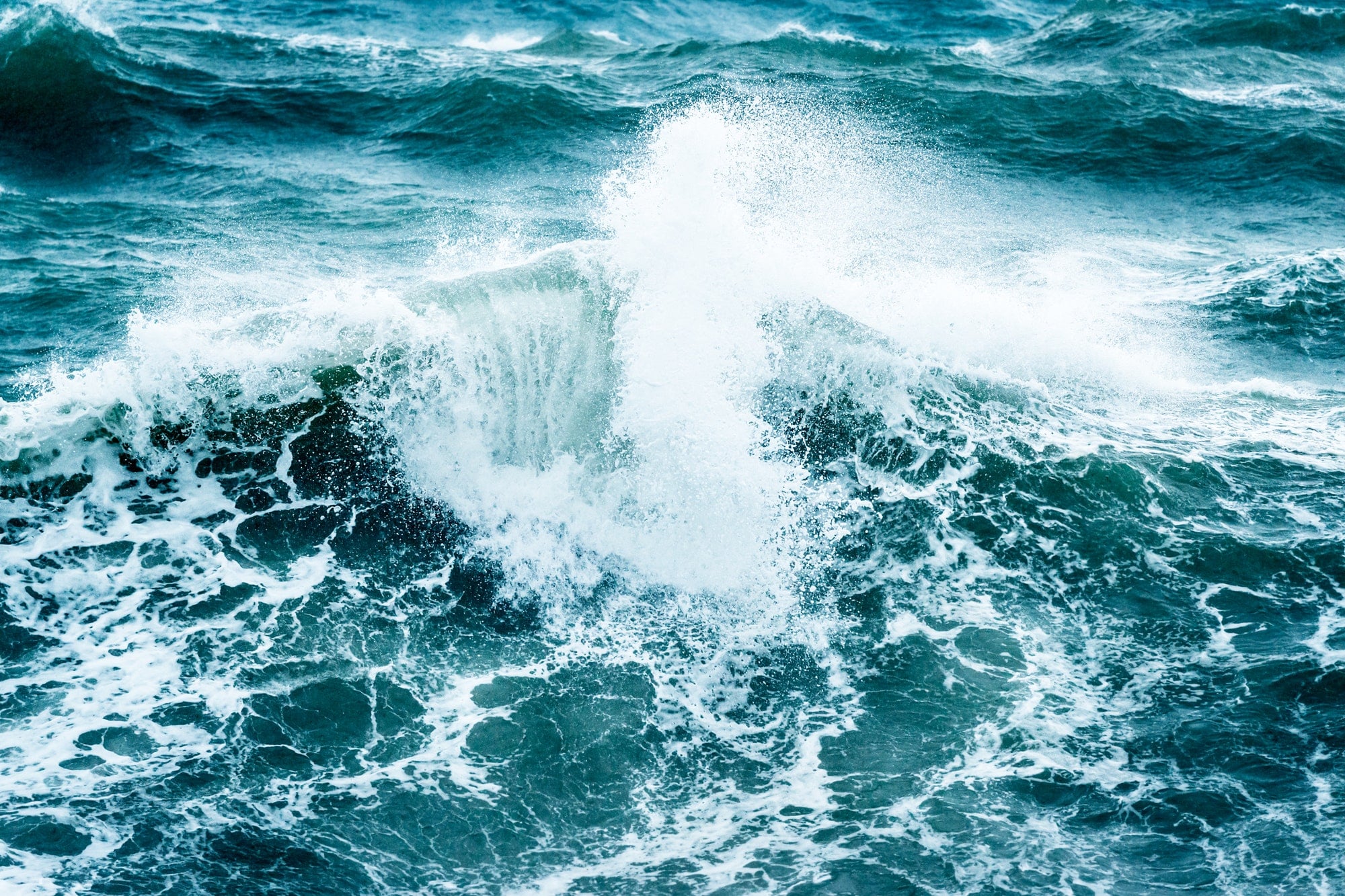 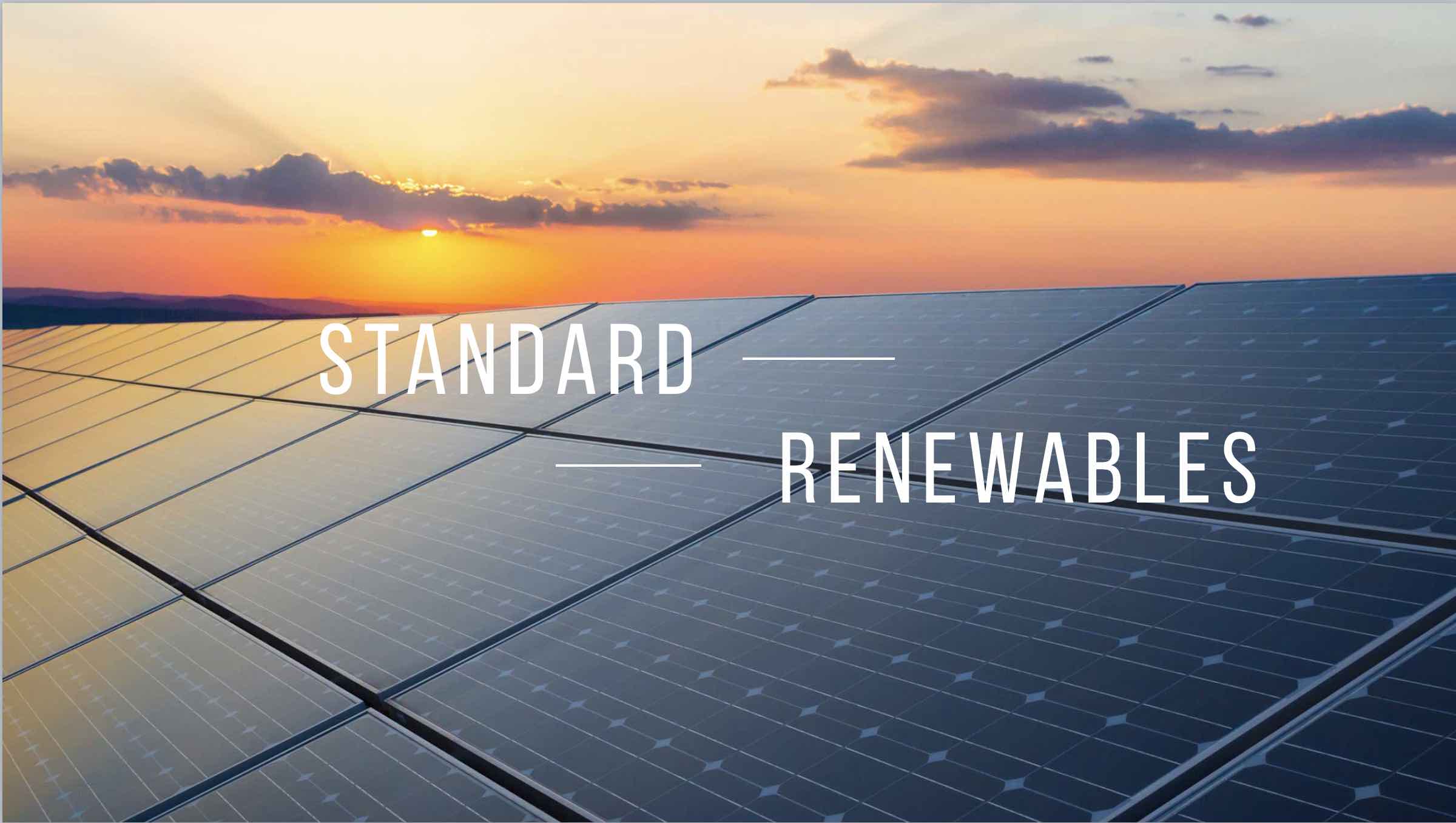 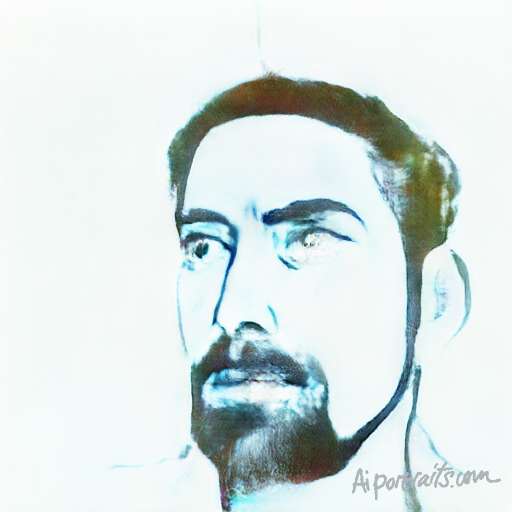 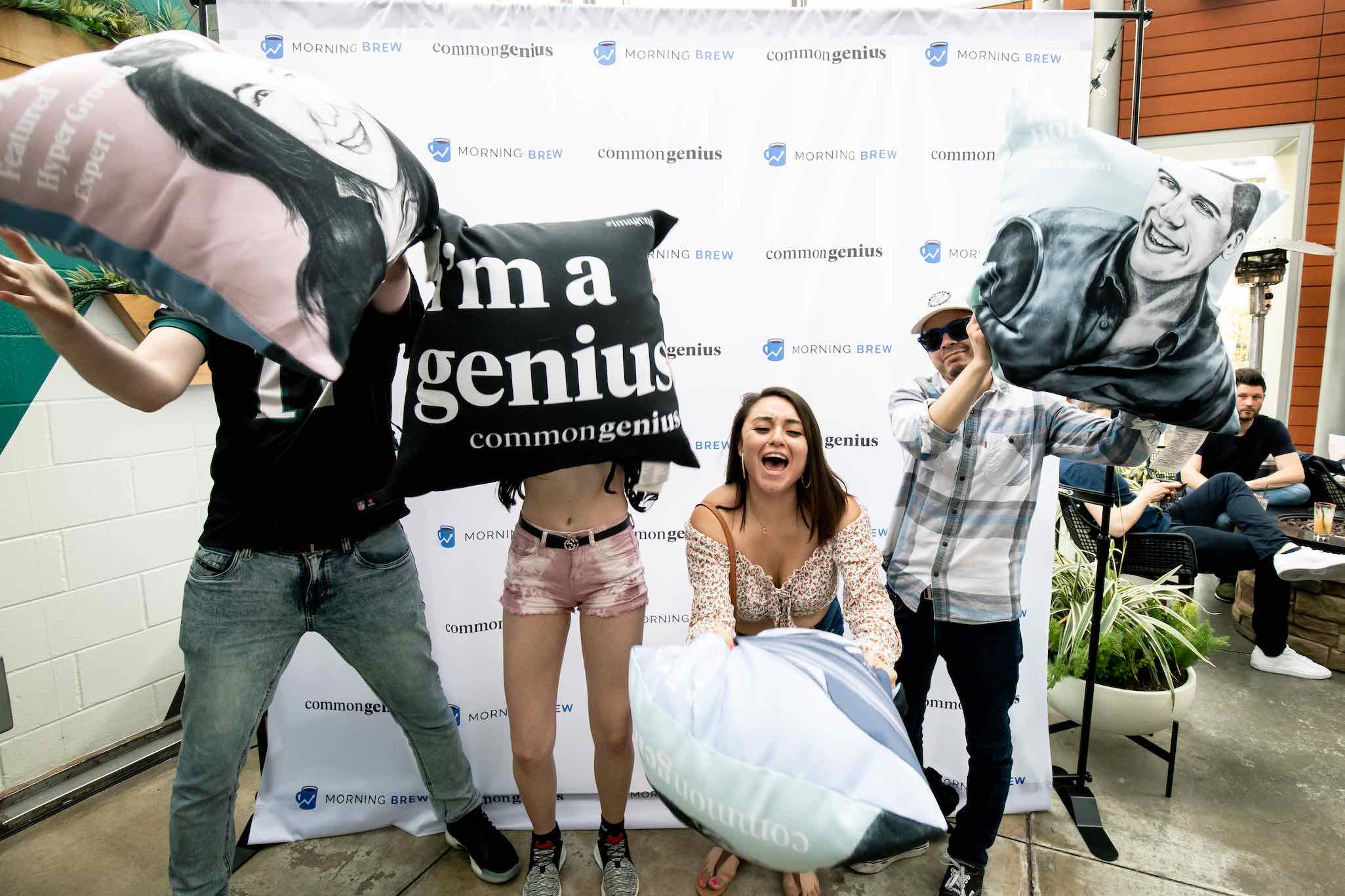 There is not an easy, efficient way to buy & sell intellectual capital and expert knowledge.

For Buyers:
Hiring an expert is time consuming, expensive, and insecure.

For Experts:
There is no turn-key way to sell expertise.

We set out to discover how might we create a marketplace for knowledge.

I wanted to create a professional brand that felt authentic and steered away from the tropes of corporate B2B marketing.

What we designed was a polished brand that drew inspiration from authority media like WSJ or NYT and seamlessly interwove concepts of creativity, exploration, and the artists journey. 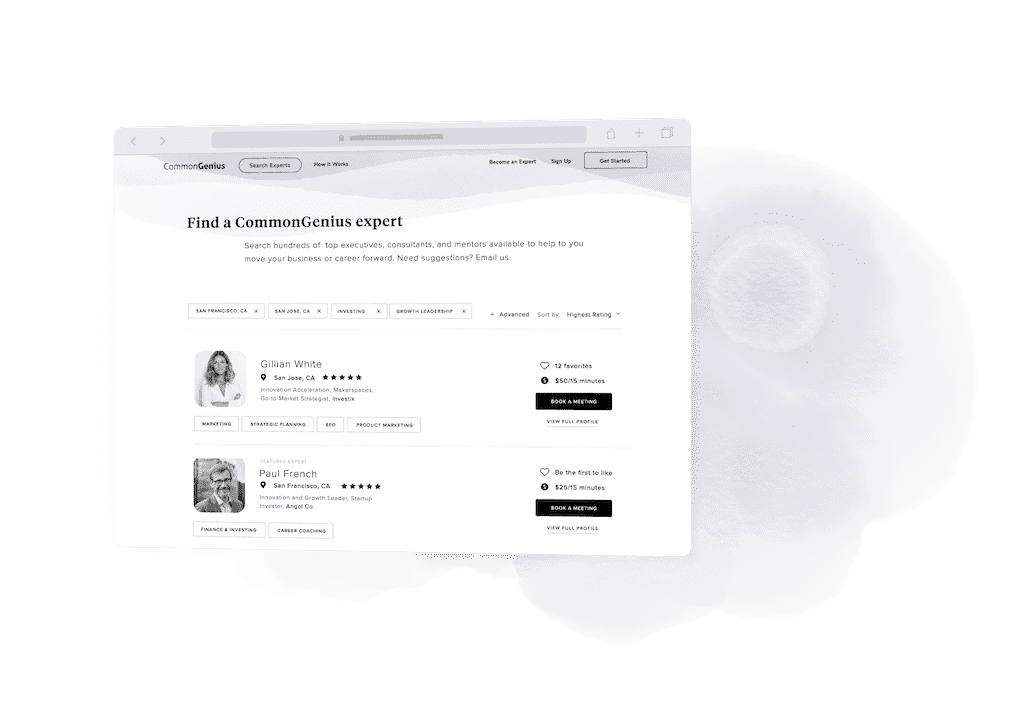 in Partnership with South by Southwest 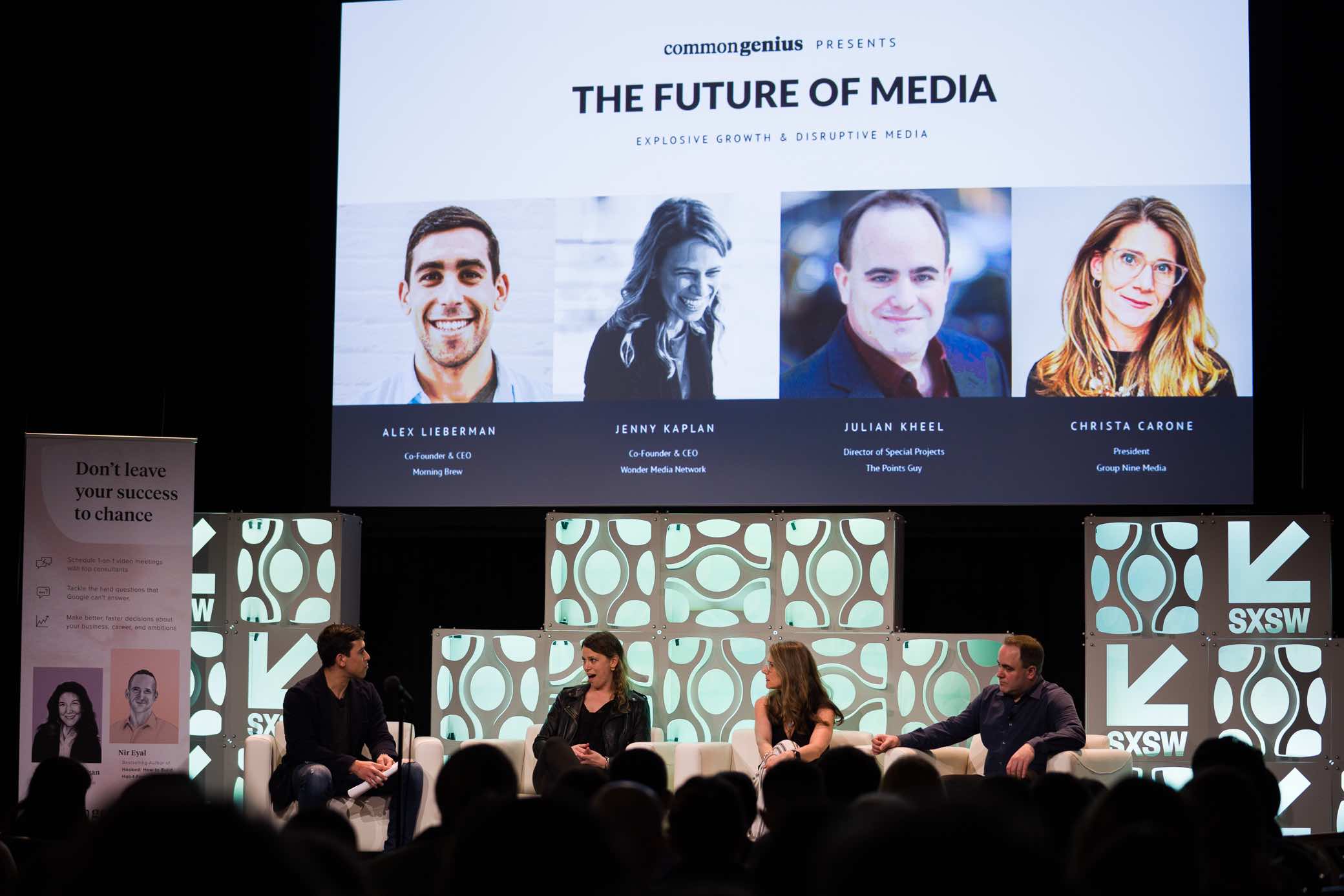 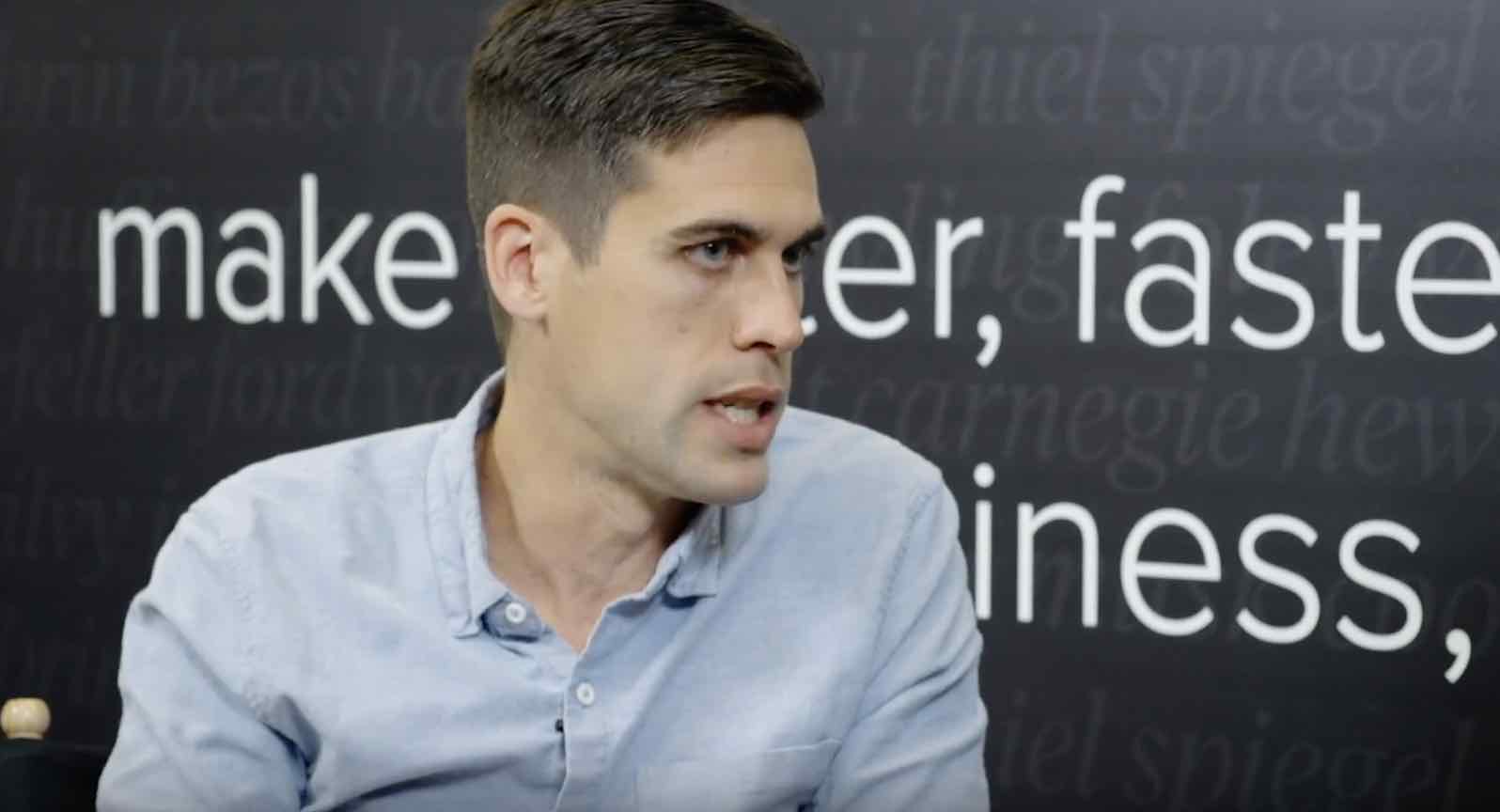 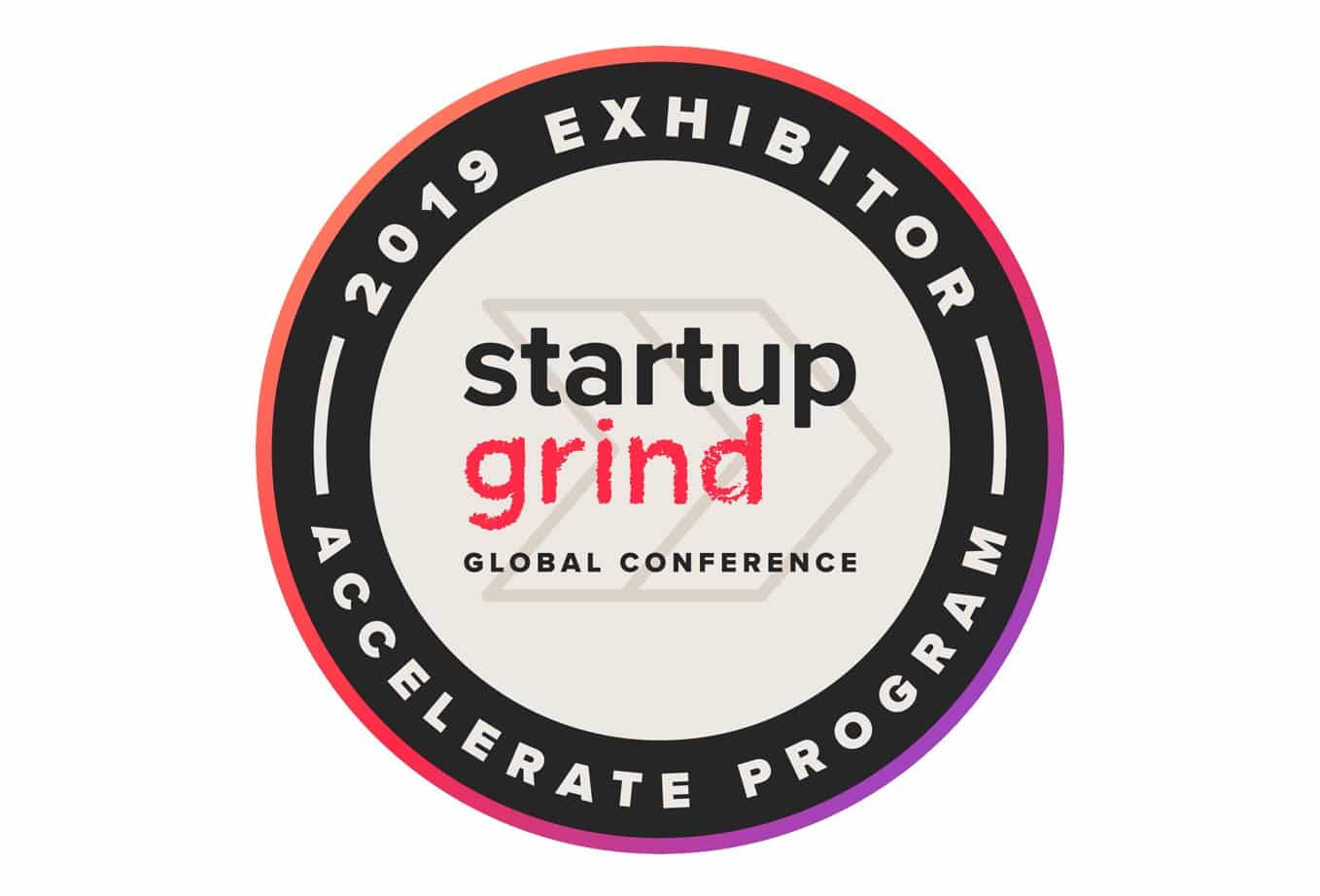 Join @forbesunder30 recipient and @morningbrew CEO and Co-Founder @alexlieb as he dishes on how the newsletter recently hit 1 million subscribers, @briankelly, founder and CEO of @thepointsguy and how he built his empire on travel rewards, Claudia Oshry, Founder of @girlwithnojob - the web sensation known for her comedic memes and daily life stories with over 3M+ followers on Instagram, and Christa Carone, President of Group Nine Media which includes publications such as; @thrillist, The Dodo, and Seeker. In this panel session brought to #sxsw2019 by CommonGenius, attendees will hear firsthand how a select group of disrupters in media cut through the clutter and thrive while others struggle to survive. The all-star lineup of media and content innovators will take to the stage to share their explosive growth, popularity, and the future of disruptive media! #ImAGenius 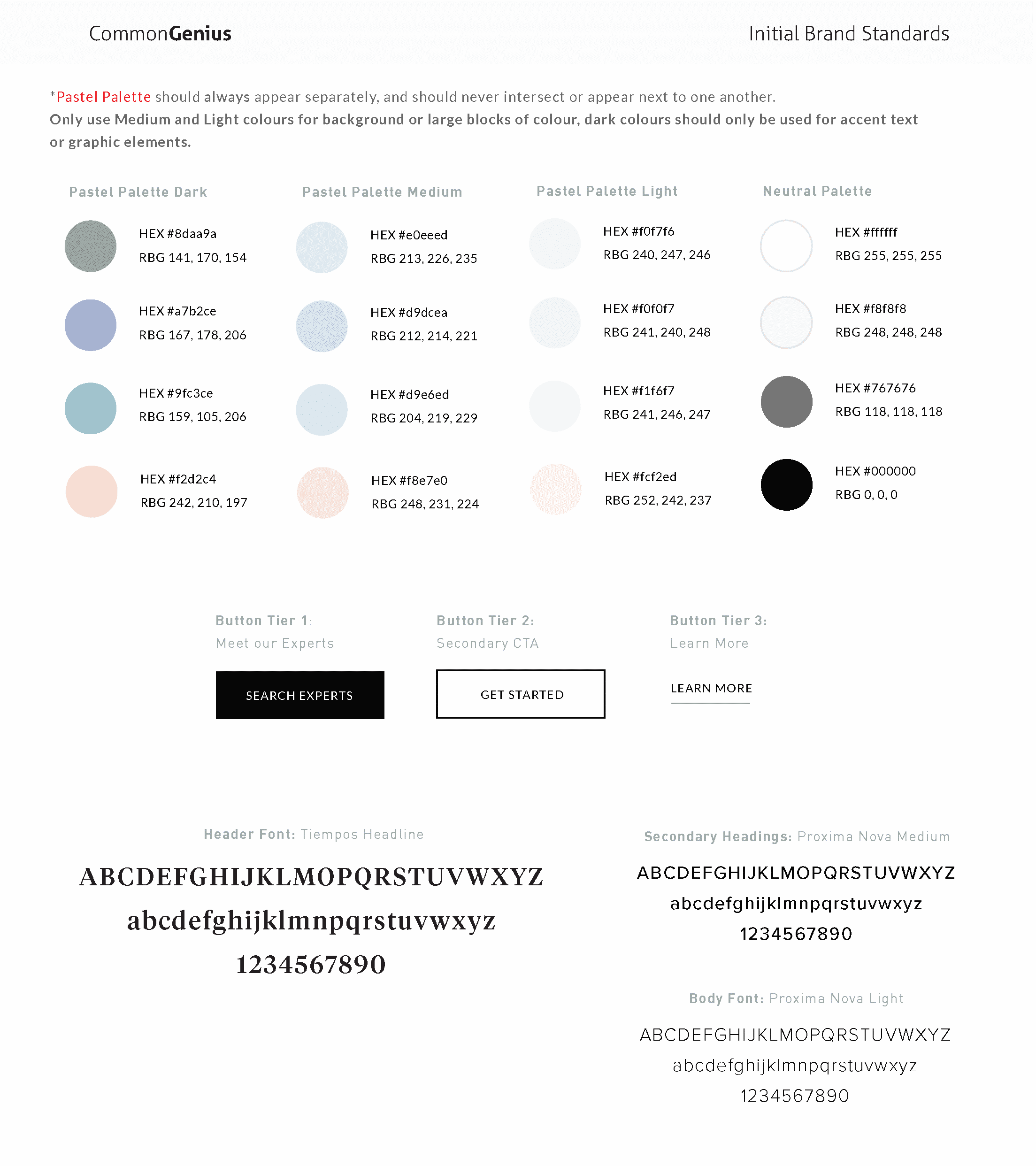 It is amazing what this team of 12 accomplished in a little over a year. We launched an awarded product and brand that drew the attention of major media, influencers, and partners. We featured thousands of top experts including Nir Eyal, Ryan Holiday, Brian Kelly, and Alex Lieberman and were on track to do thousands of meetings per month.

A key learning that we found early-on was companies were very interested in the product as a benefit to their employees and augmentation to their workforce. We accelerated our plans soon after launch for "CommonGenius for Business" based upon our learnings and advice from top venture capital.

In September of 2019, we were preparing to launch our B2B offering at TechCrunch Disrupt, where we were to have the largest showing of any startup and feature executives from Google, Facebook and Airbnb, when we were completely blindsided by an unforeseen issue which led to most of the team, including myself, being let go.

Even for veteran entrepreneurs like myself and Roman, this one hurt because we had done such great work and were close to a breakthrough. To watch it all slip through you fingers because of circumstances outside of our control was a quite painful learning opportunity: always put emphasis on de-risking your blindsides.

Following this collapse, I needed some time to lick my wounds and gather my thoughts. I took an operational role at another start-up, Pinger, to lead marketing on their portfolio of products as well as those coming to market.